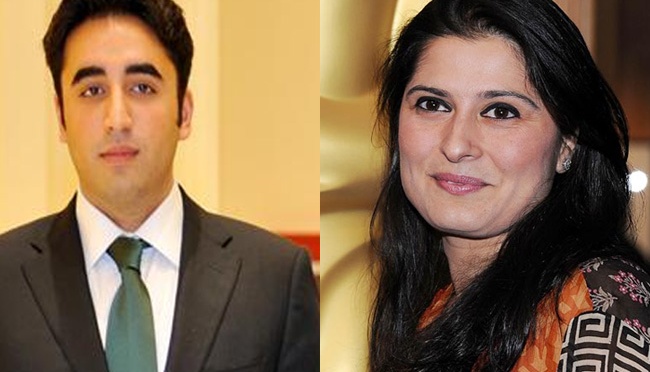 KARACHI, February 29: Bilawal Bhutto Zardari Chairman Pakistan Peoples Party has congratulated Pakistani journalist and filmmaker Sharmeen Obaid-Chinoy on winning the Oscar Award for the second time.
Sharmeen Obaid-Chinoy on Monday won the best documentary short award at the 88th Academy Awards for “A Girl in the River: The Price of Forgiveness”, a film about a Pakistan woman who survived an honour-killing. In 2012, her documentary “Saving Face” bagged the same award.
While congratulating Sharmeen Obaid-Chenoy, PPP Chairman said she has very courageously raised the plight of women of Pakistan through her films and country was proud of her as one of its valiant and talented daughter.
He said that it was the mission of Shaheed Mohtarma Benazir Bhutto that Pakistani women may play their role not only on national but international level also and walk shoulder to shoulder with men. Sharmeen Obaid-Chenoy’s great success has proved that women of Pakistan are proudly on their way to accomplish the mission of Shaheed Mohtarma Benazir Bhutto, he added.
He said that PPP is the only Party in the country which elected women to the Parliament through reserved seats with constitutional and legal protection and Shaheed Zulfikar Ali Bhutto previously gave the very concept of women representation in the 1973 Constitution. PPP even nominated the women on the general seats. Shaheed Mohtarma Benazir Bhutto was the first elected woman Prime Minister while it was the PPP’s honor which elected the first Speaker and Deputy Speaker of the National Assembly, he stated.
He pointed out that PPP established First Women Bank, Women Police Stations and induction of women judges in high courts besides women on key posts in different sectors to play their leadership role without any discrimination.
Bilawal Bhutto Zardari said that honor-killing was a curse for the society and asked the Nawaz Sharif government to show seriousness on the issue and take up immediately the piece of legislation against honor-killing crime moved by PPP in the Senate in February last year. The PPP, he said, shall continue struggle to pursue its mission for protection of women and their active role in different segments.

Islamabad, 29 February 2016: Former President Pakistan and President Pakistan Peoples Party Parliamentarians Asif Ali Zardari has felicitated Pakistani film maker Sharmeen Obaid Chinoy for winning second Oscar for her documentary “A girl in the river: The price of forgiveness”.
Sharmeen Obaid Chinoy had won her first Oscar in 2012 for her documentary “Saving Face”. Ms. Chinoy has depicted social problems in Pakistani society. Her first award winning documentary was on the social evil of acid throwing on women and her second award winning documentary is on the social evil of honor killing.
Former President appreciating Sharmeen Obaid Chinoy said that Sharmeen Obaid Chinoy is a brave and conscientious woman who has been working and highlighting sensitive subjects which are denigrating Pakistani society. It is unfortunate that such crimes still occur in 21st century. These acts are against Islamic teachings and no society in the world can permit such crimes to continue. These acts are heinous crimes against women particularly and humanity in general.
Asif Ali Zardari said winning second Oscar in five years is a great distinction. This award gives Pakistan a positive image, he said.

Islamabad, 28 February 2016: Former President of Pakistan and President Pakistan Peoples Party Parliamentarians Asif Ali has condoled with the families of brave martyred soldiers fighting terrorists in Shawal, North Waziristan on Saturday.
Former President in a condolence message expressing profound grief and sorrow said that these brave sons of nation will be remembered for long time to come as they have rendered the greatest sacrifices in war against terrorists. He paid rich tributes to brave soldiers who sacrificed their lives in the line of duty. He said they were brave soldiers who sacrificed their lives so that the nation can live in peace.
Former President also prayed to Almighty Allah to rest the departed souls in eternal peace and grant fortitude to the bereaved families to bear this irreparable loss with equanimity. 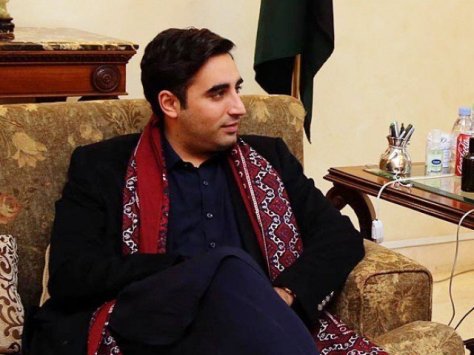 KARACHI, February 27: Bilawal Bhutto Zardari Chairman Pakistan Peoples Party has congratulated members of the Punjab Assembly for the passage of Protection of Women against Violence Bill 2015 but regretted the fundamental loopholes in the Bill which makes it more ‘Showbaz’ than aimed at addressing the real issues.
In a press statement issued here, the PPP Chairman said that women need both prevention and protection against violence at domestic and workplaces and law should criminalize these forms of violence. Legislation for providing solace and justice to a woman already beaten up or abused is a good step but adding provisions to prevent women from being targeted through criminal intents were also fundamentally important for lawmaking, he stated.
He endorsed the anomaly in Bill pointed out by civil society and women activists that the Bill outlined punishment in case of a violation of interim orders but not for abuse women had been subjected to.
Bilawal Bhutto Zardari stressed that legislation should provide mechanism wherein the women should be given a form of protection to save them from falling victim to domestic violence besides the justice system to punish violations.
PPP Chairman urged that legislation also lacks a comprehensive definition of violence against women besides ensuring the proper protection of women complainants subjected to violence during pending investigations and afterwards without the mention of time-period for completion of such inquiries.
Bilawal Bhutto Zardari further said that implementation of any bill for protection of women against violence needs women protection centers for housing victims during the course of inquiries. Otherwise, the whole bill will not be more than a cosmetic effort. 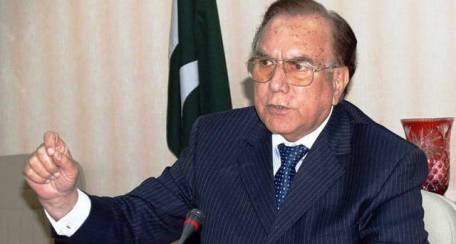 Pakistan Peoples Party is a prominent democratic political party in Pakistan led by Chairman Bilawal Bhutto Zardari, the PPP aims to uphold its legacy of democracy in the country.

Error: Twitter did not respond. Please wait a few minutes and refresh this page.